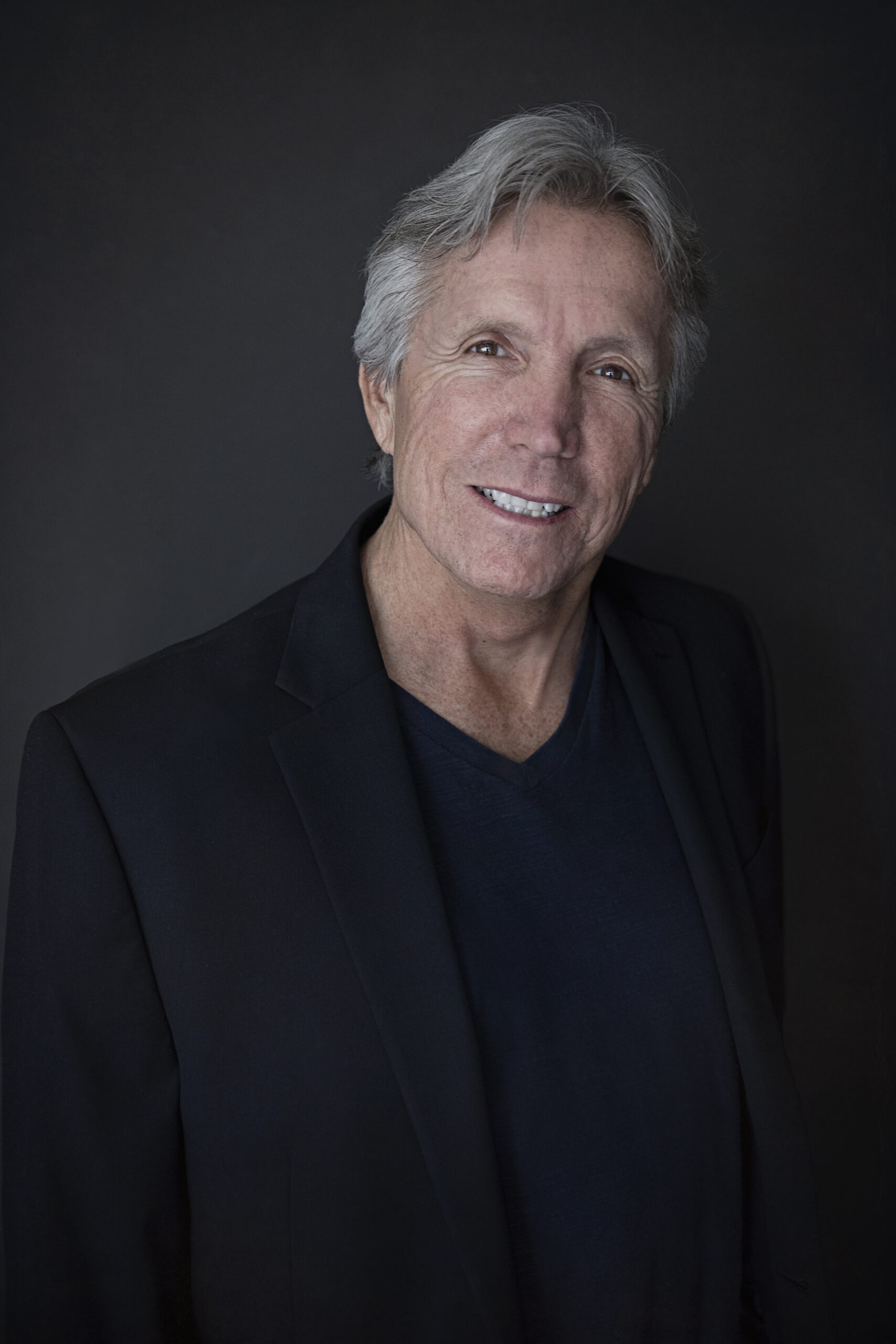 Early in his career Ken D Foster was a successful Stockbroker, Security Principal and Arbitrator for the National Association of Security Dealers.

He is an Entrepreneur who has many successful startups in his portfolio including retail furniture, manufacturing, real estate, (2) networking companies, coaching company, coaching membership organization, and a securities company that became a 200-million-dollar a year business in less than two years.

He is the executive producer and host of the Voices of Courage Show syndicated on TV, Podcast, plus Radio and broadcast in 185 Countries He specializes in working with people who are committed to up-leveling their lives, maximizing their highest potential, and contributing to making the world a better place.

Ken is a changemaker who pushes the envelope and challenges audiences to think differently: to see the unseeable, know the unknowable, and do the impossible. Learn more at www.KenDFoster.com, www.VoicesofCourage.us and CouragetoChange.us. 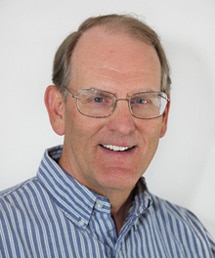 Over the last 30 years, Rob Spence‘s non-profit experience includes every aspect of a non-profit organization from creation, fundraising, accounting and running efficient operations.

He has served in key positions from Strategic Consultant to Executive Board Member. Rob has an extensive in depth background in business operations, accounting systems, adult education and the non-profit world.

Early in his career, Rob owned and operated a Government Licensed Private Vocational College teaching adults’ essential skills to get back to work. He also worked as VP of Operations for an Educational Software Company which grew from $5 million to over $18 million with Rob’s overseeing. The products the company produced enabled adult learners to achieve their GED in an accelerated learning environment which included mentors and coaches.

Rob and his current business partners at TURFCLEAN feel so strongly about Stars of Courage and its mission to change the lives of those living in poverty that they have pledged an ongoing percentage of all sales from their company to Stars of Courage. They in turn challenge all supporters of this organization to do the same and to reach out to all of their business associates to encourage them to also pledge a percentage of their businesses to Stars of Courage, which is on track to totally change the poverty conversation in the US today.

She has connected tens of thousands of business owners helping them build lasting relationships, grow healthy businesses and create millions of dollars of revenue sharing. In addition, Judy is a certified Life Coach with advanced credentials.

Judy has been featured in several books. She is the recipient of the “Women Changing the World Award” from the Women’s Leadership Institute. (2010). She has been nominated for the Women of Influence Awards and San Diego Magazine’s Women of the Year Award (2015). She was recognized by the State of California Assembly and the Senate in 2015 and was one of the winners of the Women Who Mean Business Award (Nov 18, 2015).